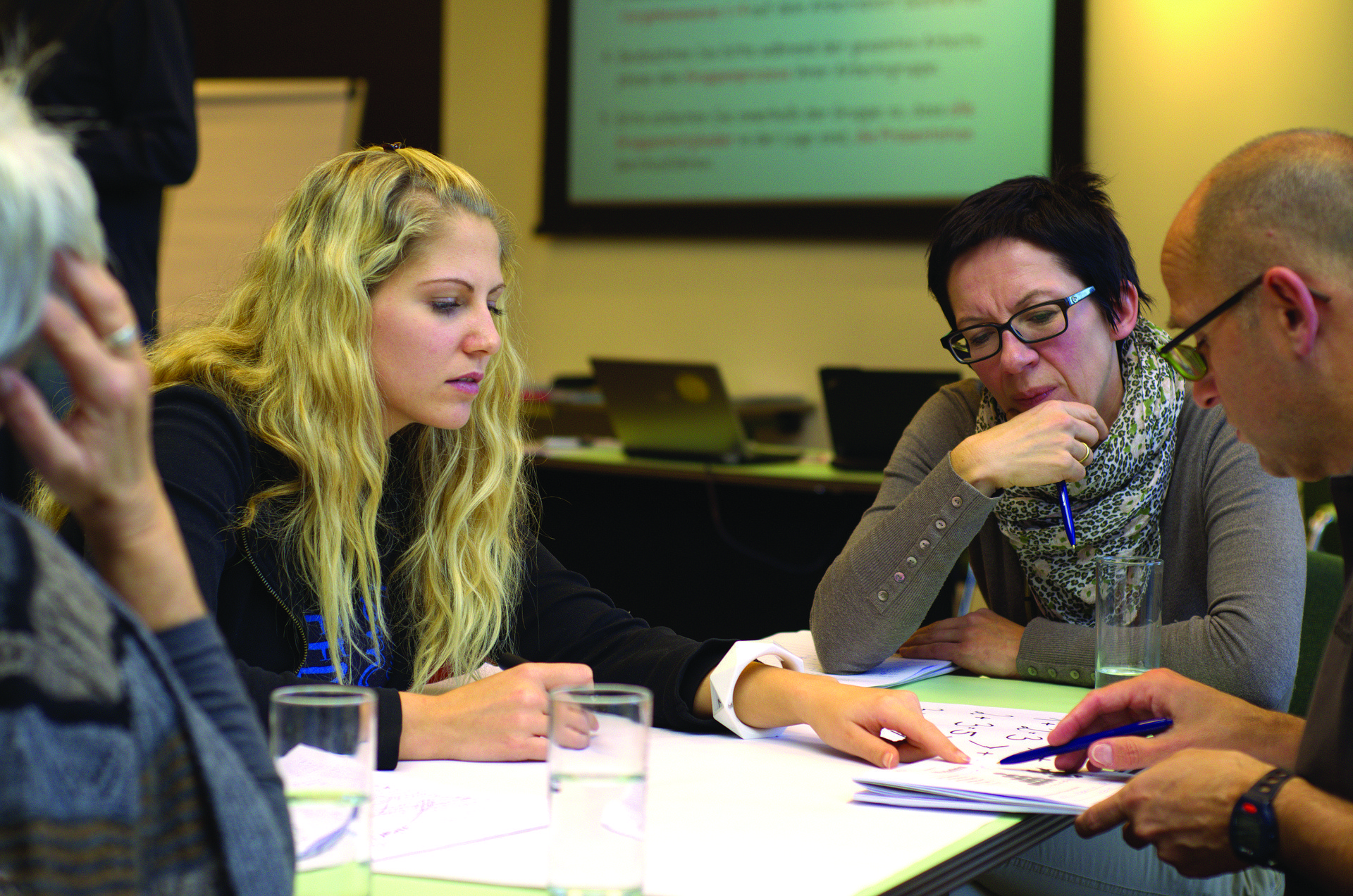 How to Use Meetings to Build On Your Credibility

Most people accept meetings only as part of their job description but do not enjoy them. Most people, especially managers, will spend a third of their working hours attending meetings. As much as you want to escape them, they are a great way of boosting your career. Here is how to use meetings to your advantage.

Relay your voice in the room early
The dynamics of the meeting are set by the first speakers. Therefore, aim at speaking during the first five minutes of the meeting. It will not only display your confidence but also establish your voice. Not only will you enjoy undivided attention, but your points will be referred to later on.

Develop other people’s ideas
During meetings, the dialogues can go on pretty fast, and ideas are thrown in quickly. If someone throws in a point you wanted to say, it might feel as if you need to wait for another original and creative idea for you to speak up. That is a high bar that might sideline you for a while. Instead of doing this, listen to what others are saying and establish a common thread you can use to take the conversation forward.

Be prepared
Now that you know what will be discussed during the meeting, you can easily prepare for it. Being prepared for meetings makes it possible to state strong points. Preparation involves reading through the agenda, researching the topic, and developing ideas in advance. However, you should be flexible, by considering the variability of meetings.

Ask powerful questions
A common criticism in most meetings is that there is too much talk with minimal listening. As other members focus on stating repetitive versions of their ideas, you can stand out by encouraging them to listen to each other. A simple way of doing this is by asking questions. Ask the “hows” and “what’s”, rather than the “why’s”.